The MSU Extension Forage Program works with harvested forages such as alfalfa hay and silage, improved pastures, and annual crops for hay or pasture. Harvested forages are critical to Montana's billion dollar livestock industry. Most livestock operations in Montana rely on rangelands — about 70% of our land area.

Depending on location, producers need a two-to-four month supply of hay to get through the winters in the northern Great Plains. Aside from long periods of snow cover, high-quality forages are required to offset poor-quality roughages available on range.

Winter feed is the largest cost on ranching operations, and slight improvements in forage production can significantly reduce costs.

Montana's hay crop is valued at about $325 million annually. Currently, there are 2.6 million acres of hay production in Montana, and 57% of this acreage is dryland. A typical use of alfalfa or mixed stands on dryland ranches is to harvest a single cutting of hay, then stockpile the forage regrowth for fall or winter grazing.

Alfalfa hay is produced on 1.7 million acres — 790,000 acres irrigated and 910,100 acres on dryland. Statewide, average alfalfa hay yields on dryland are about 1.2 tons per acre, and 3.4 tons per acre under irrigation.

Over 90% of the Montana hay crop is fed onsite, but its value per acre is higher than our other widely grown crops. In several areas of the state, many producers can routinely harvest over 7 tons of alfalfa hay per acre, and there is growing interest in alfalfa hay as a cash crop. 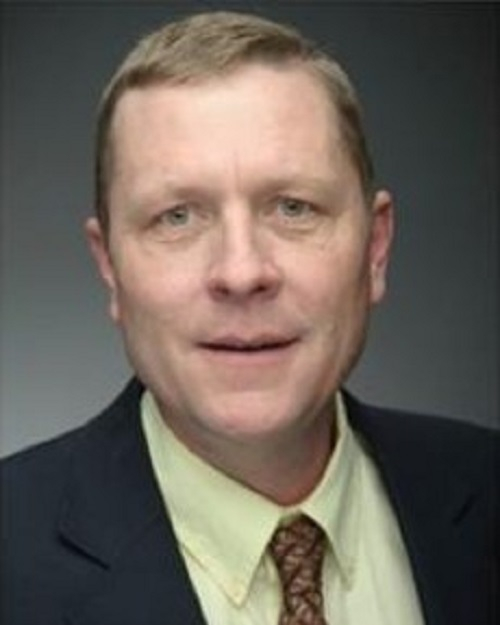